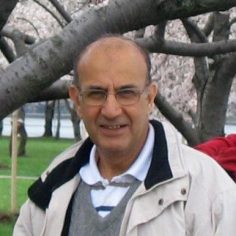 Established business leader with multiple decades of experience in growing and scaling businesses. Former CEO of a leading Pharmaceutical Company in India . Previously, he held various roles as the head of Sales and Business operations at companies such as Pfizer,  Pharnova and others. 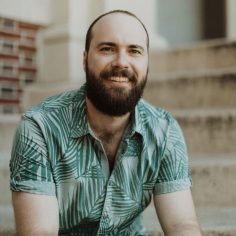 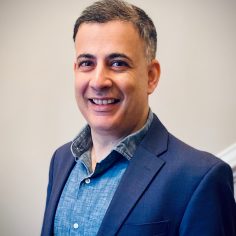 Amit Ganjoo is a serial entrepreneur and currently the Founder and CEO ANRA Technologies, an Award Winning Drone Operations and UAS Traffic Managment (UTM) Platform provider based in Washington DC whose Platform SmartSkies™ is used by multiple commercial and government entities for running and managing commercial drone operations. Amit has 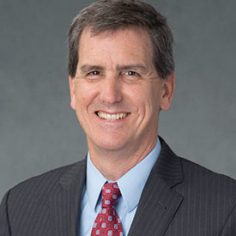 Michael has spent his career in aviation, first as a lawyer for TWA in New York and Washington, then working for 15 years at United Airlines in Chicago where he rose to Senior Vice President of Alliances, International and Regulatory Affairs. In 2009 he left United Airlines to become Group 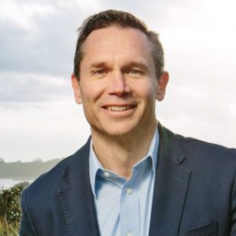 Brent is an accomplished professional with decades of aviation experience including leading diverse teams to meet the organizational objectives. Previously, Brent was the Director of Commercial Drones at Aviation Systems Engineering Company, providing manned and unmanned aviation services. Prior to entering private industry, Brent logged 3,000 pilot flight hours while 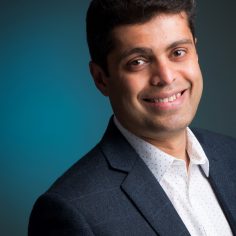 Ajay began his career as a Technologist at QinetiQ UK contributing to the development of CFD and performance models for rotorcraft (2005 – 2007), was part of the Zephyr solar-powered aircraft team which broke the endurance record in 2008 achieving sustained flight in 2008 and the Sea King helicopter Carson

Still not convinced?
We can help you!

Fill out the application form and our specialist will contact you for a consultation.